Want to know the secret recipe for getting your baby to sleep through the night? So does every other mom of a little one. But there is no secret formula for baby's sleeping through the night. However, there are simple, strategic steps you can take t...

Eating the right foods (and avoiding the wrong ones) can significantly impact how well your toddler sleeps. After age one, babies’ nutritional needs shift, and it’s easy to unwittingly cause sleep problems by offering the wrong foods at the wrong...

I’m hoping that I might be able to change some minds here today so bear with me as I write. As parents, we bear an enormous responsibility. It’s not just about keeping our little ones alive, warm, fed and happy. We’re all looking to raise exce...

A Well Rested Family of Four!

I remember staring at those two magical lines. The first indicates the test is working properly. The second indicates you are pregnant.

While for most, feelings of joy and happiness quickly follow, I felt conflicted. I was so worried. As someone who has experienced recurrent pregnancy loss, I was afraid of losing my baby.

I was also afraid of the changes that would come with a second child. I was enjoying life with my husband and daughter Kennedy. We were in a groove. She was easy. She slept well, ate well, played well. Our whole family was happy and well rested. While we definitely put in the work to establish a good routine and sleep habits, we knew she was “easy”. How could we possibly luck out with another great kid!

The Struggle Before Sleep Wise

Fast forward to the birth of our son Paxton. A lot of emotion surrounded his birth. My brother had unexpectedly died the week I found out I was pregnant with him, and in order to protect my growing baby, my body suppressed many emotions. All of them were unleashed after Paxton came.

On top of that, Paxton was much more difficult than Kennedy. He didn’t fall into a natural rhythm with his sleep. His disposition was a bit on the grumpy side. He had reflux. Even with medication, I spent the first 10 months of his life covered in spit up. I didn’t even bother to use a burp cloth. It was easier to just change clothes or walk around wet.

By eight weeks, Paxton was really struggling with sleep. His naps were short, he was crying a LOT before bedtime and was still waking up a few times a night. For most people, this probably would seem normal, but my mommy gut told me that with a few small adjustments he would be sleeping much better. In turn, our family would be sleeping better and everyone, most importantly Paxton, would be happier.We are firm believers that sleep is critical to the health, happiness and development of kids.We noticed with Kennedy, almost every time she had a meltdown or was behaving differently than normal, it was because she was lacking sleep.

The problem was, I didn’t know what adjustments to make. There seemed to be an overwhelming number of things to try. I was headed back to work in four short weeks and knew I would not be able to handle it unless things got better on the sleep front. We met with Kelley Ryan, one of the Sleep Wise Consultants for our free 15-minute consultation. She felt she could help us so we began working with her the next week.

We had two main goals. First, we didn’t want little Paxton to be so traumatized at bedtime. Second, we wanted his naps to be longer and more predictable.

Kelley was wonderful. She spent a lot of time getting to know our family and putting a plan together. With small adjustments, she had Paxton going to bed happily each night and sleeping 12 hours straight by 12 ½ weeks. I did re-introduce one night feed at 14 weeks, as Paxton was a little small on the growth curve. The goal was never to force him into our schedule, but to find the ideal schedule for him and his needs as a baby.

Naps were a little more tricky. While they improved a little, he ended up being a chronic short napper. Kelley shared with us that 10% of babies can not connect sleep cycles until about 6 months and consequently take short naps. Paxton ended up being one of those babies and at 6 months, extended his naps to last 2 hours each. Kelley stayed in contact with us until this second goal was met. Her care and commitment to our family was amazing. I knew we had given Paxton a wonderful gift because he was much happier as soon as he started sleeping better. 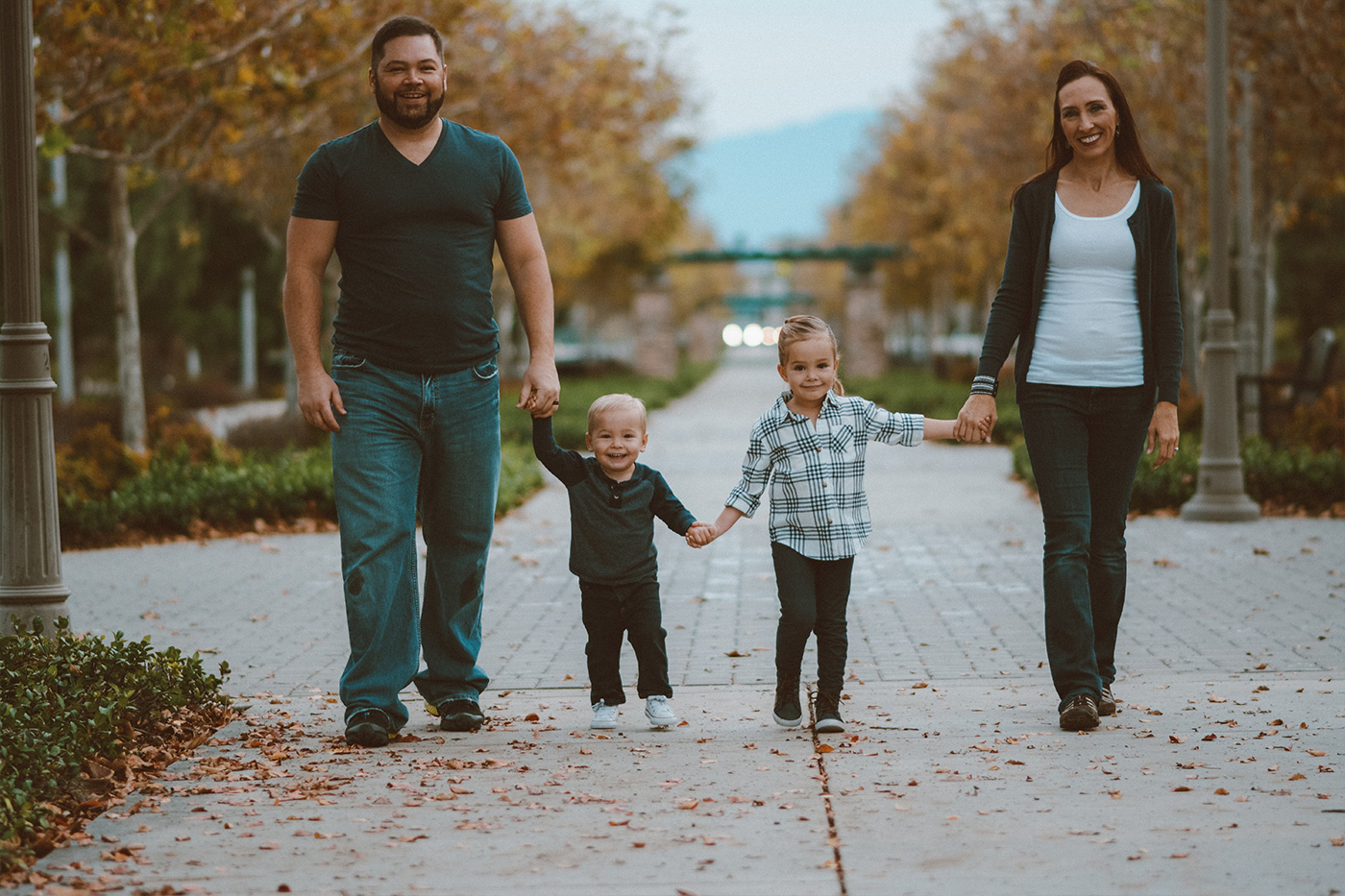 Paxton is about to turn two. In the last 18 months he has only woken up in the middle of the night two times; once from pain due to teething, and once due to a dirty diaper. Both times I knew something was really wrong because he doesn’t wake up unless something is! When sitters come to watch him they always ask “What do I do if he wakes up?”. I always reply “I have no idea – he doesn’t do that!”.  He has not gone through any of the sleep regressions most babies go through. Kelley left us with the tools to understand that most of the time when a “regression” takes place, a schedule adjustment to reduce the amount of daily sleep needed. He is actually an even better sleeper and happier baby than Kennedy was, which I thought was impossible.

I cannot thank Sleep Wise enough. They take the guesswork out of things at a time when all you want is the very best for your baby. Now our family of four is just as well rested as our family of three was!

Why, When & How to Drop The Swaddle

Switching From a Crib to a Bed

Is your Kid’s Bedtime Helping or Hurting Them?

The Benefits of Sleep 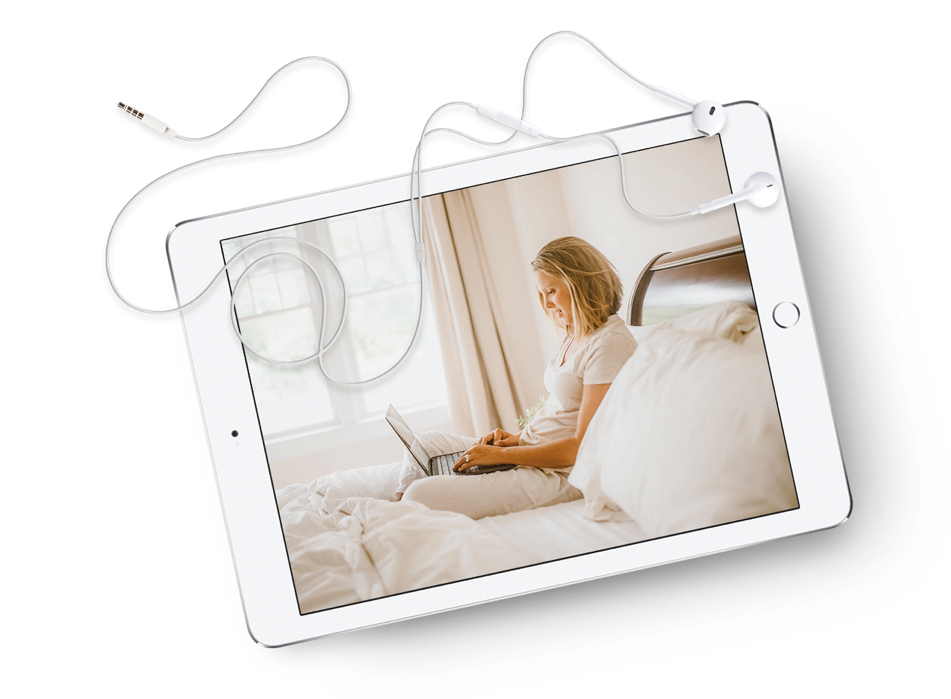